It was precisely when he was on the peak of the Marmolada, the Queen of the Dolomites, that the Alpine Guide Fortunato Dantone finally found inspiration for the idea that he’d had in mind for some time.
From up there he picked out the best place to build his refuge, after which, thanks to the money earned from taking visitors up to the mountain peaks, he bought that very piece of land. He then started, little by little, to carry up on his shoulders the first wooden beams to build the first “Bazar Viel dal Pan”, which was opened in 1952. The early years were certainly not easy, but after first selling drinks and sandwiches, he then moved on to hot meals; however unfortunately he went quickly from the frying pan to the fire when the entire place literally went up in smoke after a blaze.
However the dogged tenacity of Fortunato and his wife Marta led them not only to rebuild but to enlarge the refuge, thus providing a place to stay for the growing numbers of travellers. Over subsequent years, thanks also to the collaboration of the couple’s children, the “Viel dal Pan” refuge began to make a name for itself as a haven for mountain lovers.
Over time the refuge underwent a number of transformations, gradually becoming larger and more comfortable, until, in 2003, it was totally rebuilt, finally becoming the refuge as we know it today.
The “new” Viel dal Pan brought with it a new concept of the mountain refuge, inseparably tied to its past and in constant open dialogue with its own mountain traditions. 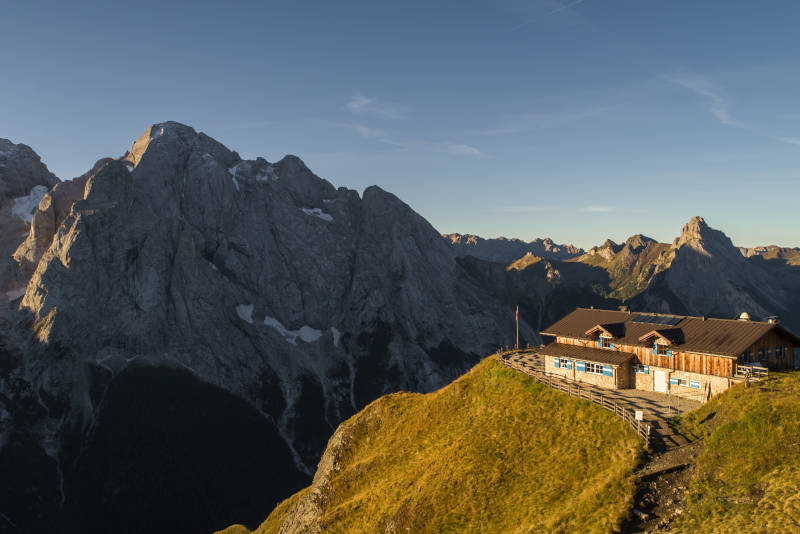 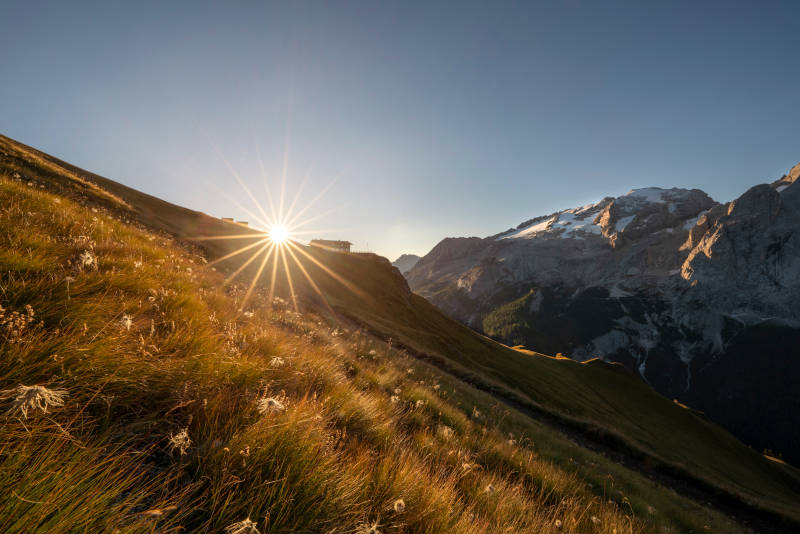 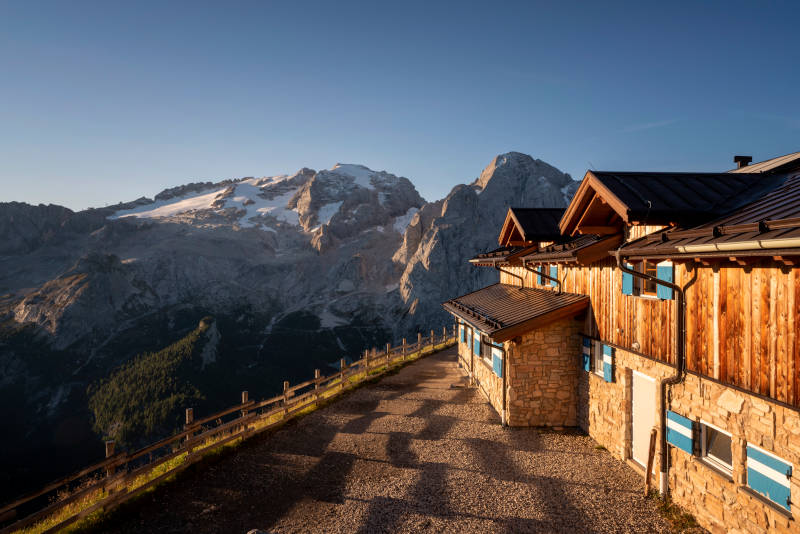 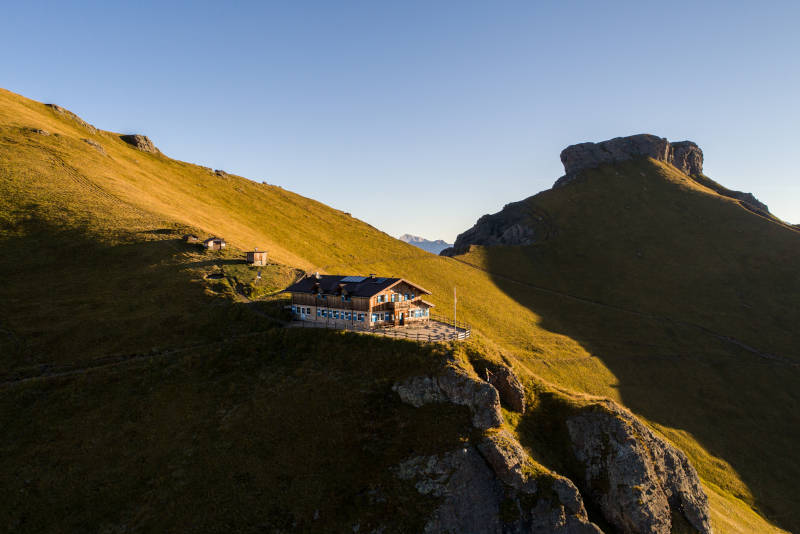 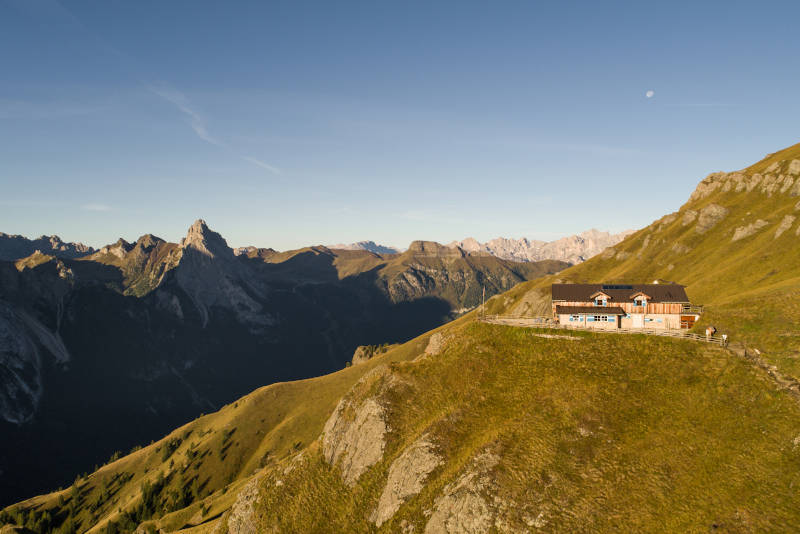 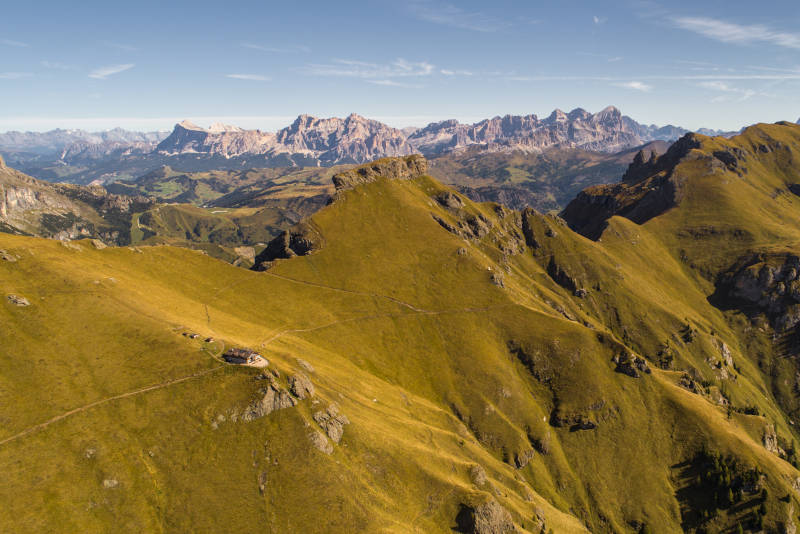 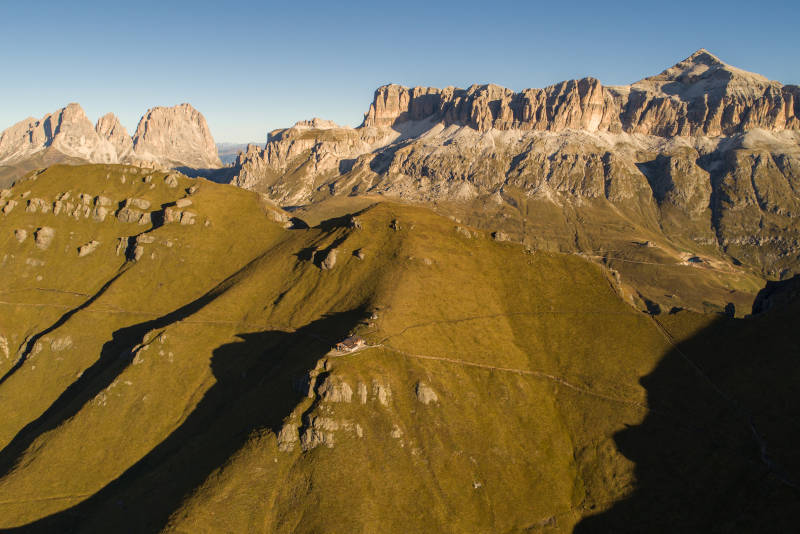 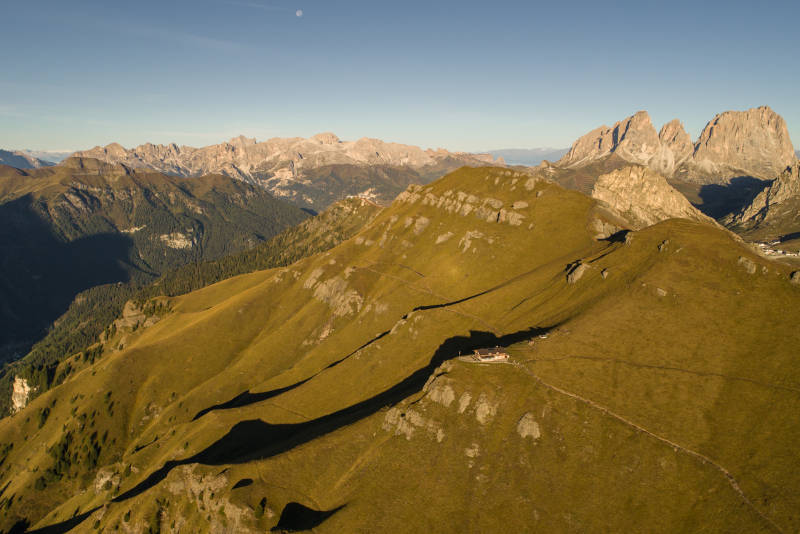 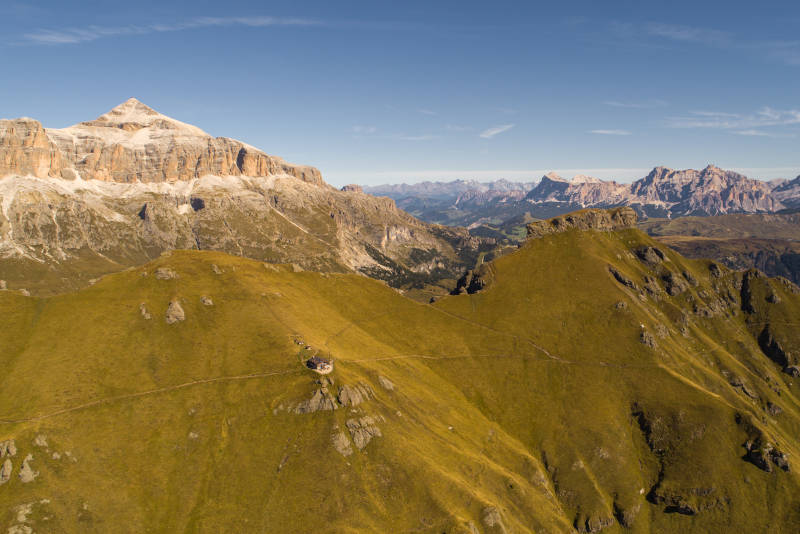